View from the Seabus

Vancouver is the loveliest of cities. Framed by the mountains and the sea; diverse, energetic and friendly even in the seedier streets. As usual I decided to explore a bit on a bike and I rode around the Stanley Park peninsula, beginning and ending at English Bay.

Then in the afternoon I crossed over to the south side and saw a bit of Kitsilano.

Totem poles tell a story if read from the bottom up. 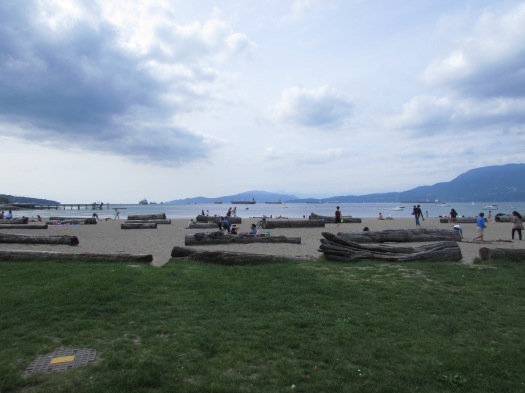 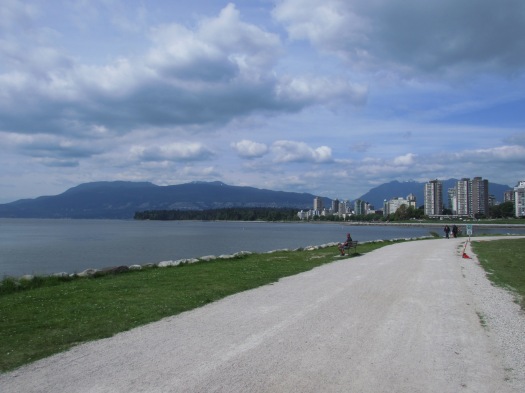 Aside from gazing into the distance, there are plenty of nice things to do, like eating magnificent sushi.

When you’re not being a glutton, though, you can visit some national parks, Lynn Canyon being one example. 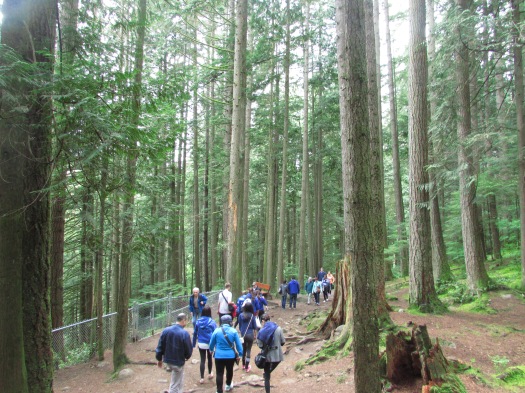 It’s in the north-west and easily reachable with public transport.

Here are some cute photos from the Vancouver Aquarium, for good measure. 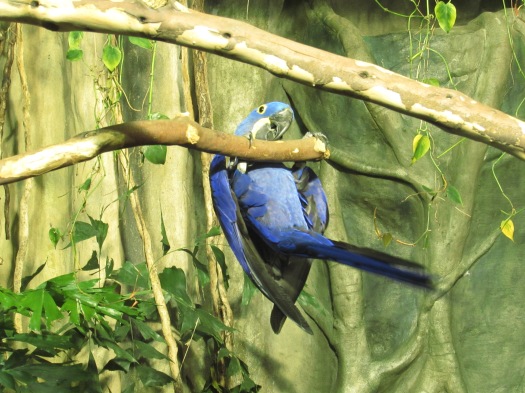 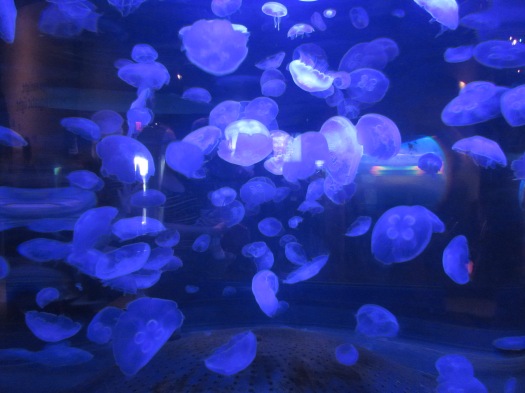 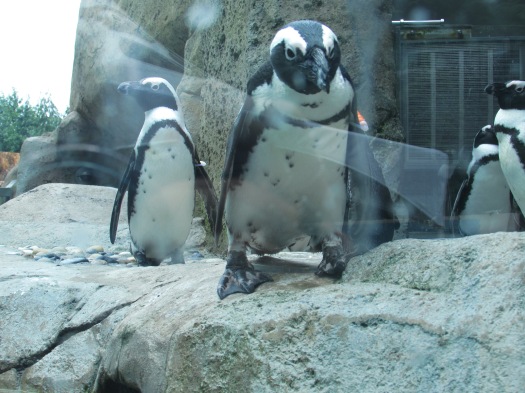 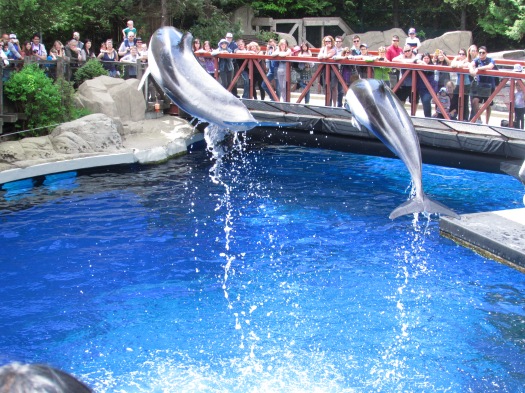