Two days before returning to Berlin I watched the aching and beautiful film Auf Der Anderen Seite (The Edge of Heaven). What I love about Fatih Akin’s films – besides their emotional depth and lingering sadness – is their keen eye for the “ordinariness” of life in Germany (and Turkey). Streetscapes, kitchens, university cafeterias – it’s as real as can be. It was the perfect way to practise my German.

I spent a year in Berlin as university student. I was young and free and my days and nights were, well, extensively documented on social media – why not? But some things don’t show up in Facebook photos: the smell of baking bread in the U-bahn stations; hands make sticky from drinking Club Mate; the first glimpse of early sunrise in the summer, when your night is still in full swing; the heavenly taste of Kristallweizen with a slice of lemon.

It was all like I remembered, but I’m (maybe) a real grown-up now. More inclined to enjoy organic ice cream than 50c tequila shots (grassy, sweet Zubrowka is another matter); more excited about eating Turkish food at normal dinnertime than at 4am. This time around, I was able to tick off the two activities that I somehow never found the time for in 2011 – cycling in Tempelhof, the vast empty space in the city that used to be an airport; and visiting the über smart modern art museum, Hamburgerbahnhof. 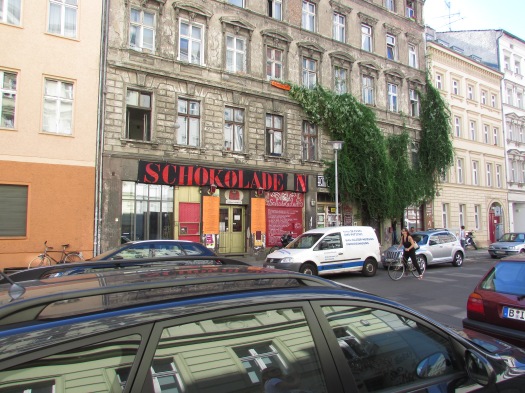 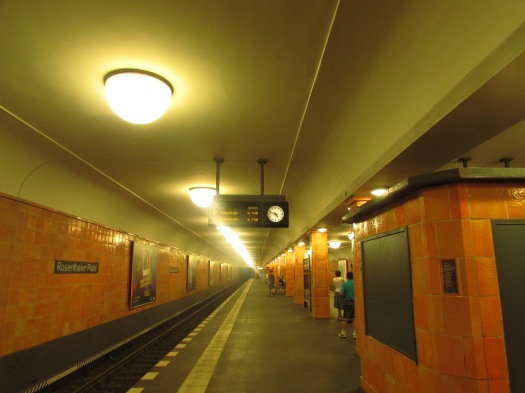 I used to live on this street 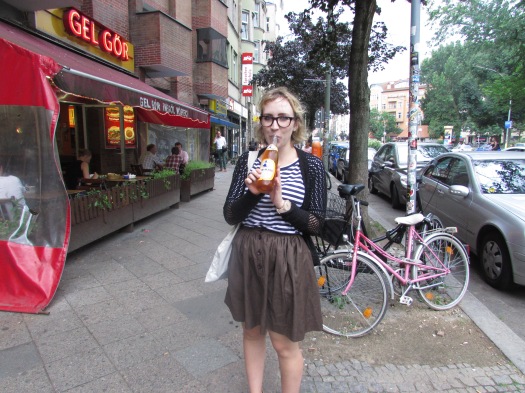 Club Mate is a soft drink made from mate tea. A acquired taste that every new resident has to get used to. 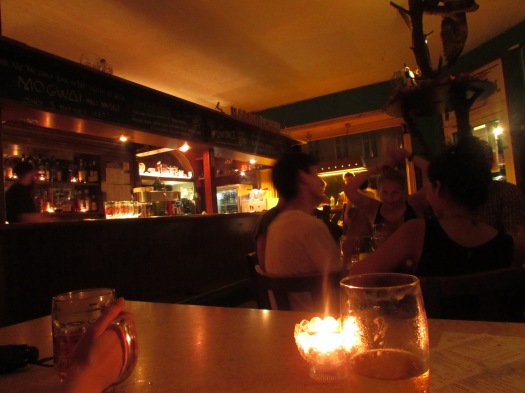 “You pay 1 euro with your first drink for the DJ” 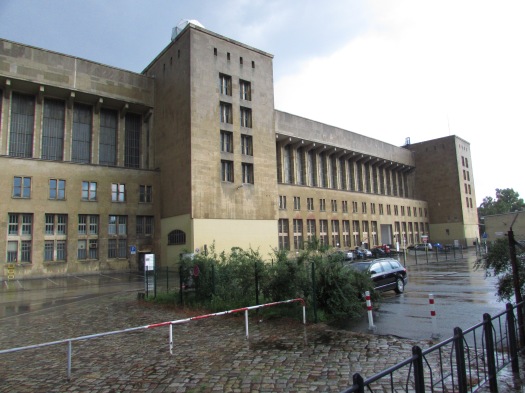 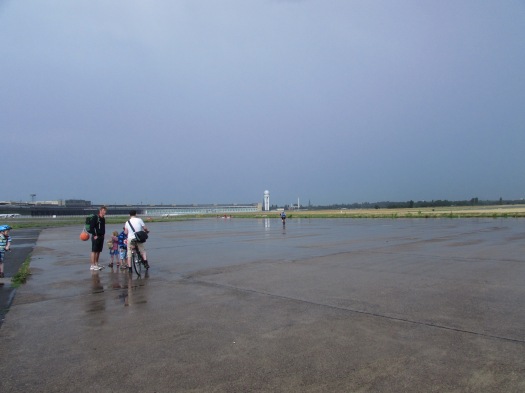 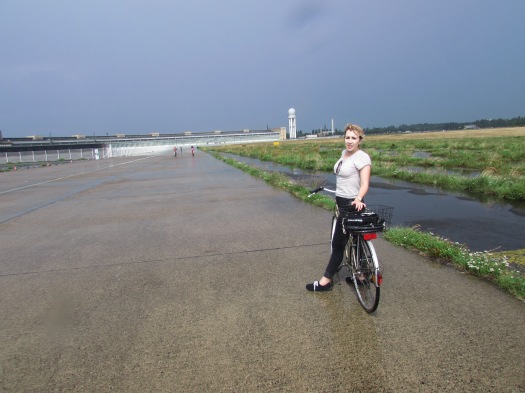 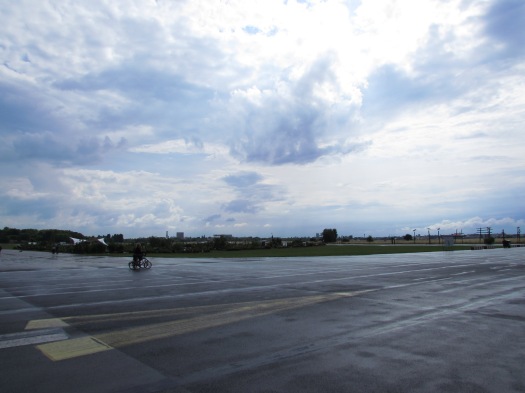 Some examples of food worth going crazy for: 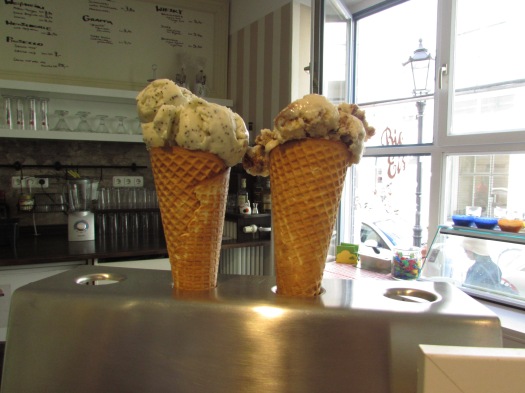 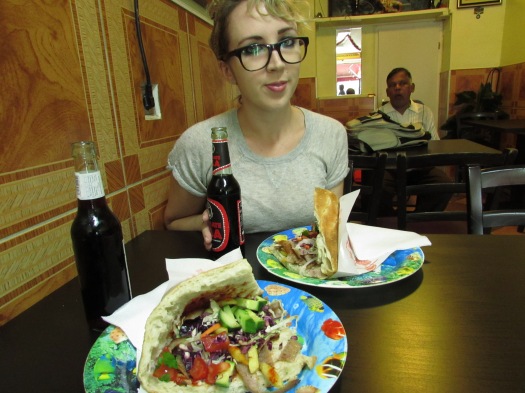 I travelled around the world to find this Turkish dessert – it’s called Künefe and is made of shredded pastry, soft cheese and honey

I don’t think I could ever get sick of Berlin. It has a wonderful creative spirit and wears its history on its sleeve. Its citizens are interesting and interested in preserving its unique place in Europe and the world. It’s a crossroads for young people from everywhere, and in the summer, when gardens are growing out of control everywhere, it’s a real fairytale.