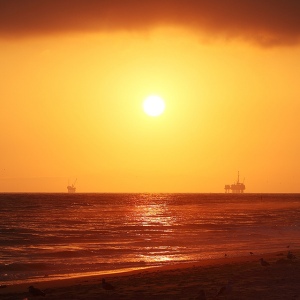 Around 7 years ago Australia and East Timor signed an unusual treaty called the CMATS. This ensured that some important revenue – from billions of dollars’ worth of oil and gas under the Timor Sea – would be split 50/50. Up until now nobody has decided how to process the resources, which means that the treaty can now be ended unilaterally. Why would East Timor end the treaty? Because if permanent maritime borders were drawn up, all the oil and gas might belong to them.

This story was first broadcast on The Friday Daily on 2SER, on March 15.